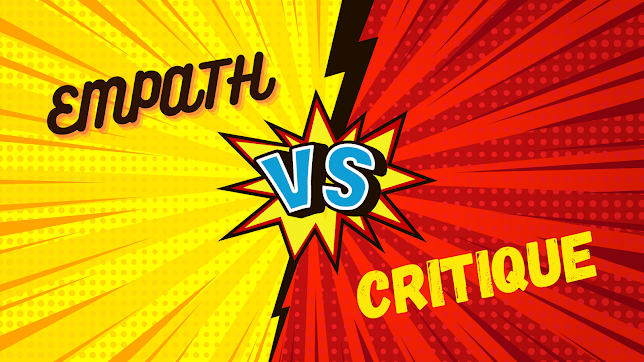 I went to Bhutan 3 years back on my first solo expedition. Those days, it was a not-much-heard-of-thing in my circle (or even on social media)- the concept of solo tripping. Therefore, it took me a lot of efforts to convince my parents for them to finally allow me to take this plunge, right after I completed my MBA. During this whole conversation, one thing stuck me- when my mother said “You love talking, how can you travel solo?” While post this I started contemplating my hastily taken decision to be my sole companion, I was prudent enough to not show them any signs of confusion lest they exploit it in their favour. Gladly, I got answer to my mother’s question (and also to the topic of this blog) during my rendezvous in the foreign lanes of Bhutan.

The whole journey was possible because of strangers who were nothing but considerate, passionate with expectation of nothing in return. I never felt, I am solo. From a stranger who helped me transfer my stuff to another hotel because the one I booked wasn’t decent enough, to another stranger who dropped me to the railway station on his bike and didn’t even charge a penny, to yet another bunch of strangers who called their hotel and asked the receptionist to add my name in their booking, because well- I didn’t do it before leaving from India and (apparently) you need to show your hotel bookings at the border to get your permit to enter Bhutan (FYI). It does make me realise, how much inefficient I am when left on my own, but it also makes me realise world is better than what is being portrayed in Savdhaan India. While being Savdhaan (cautious) is required, it should not be succeeded by us being overtly guarded in our way of life. Because, deep down in our hearts *be prepared for the moment we all have been waiting for*- we are empaths.

I haven’t made this verdict by my sheer experience in lalaland- one can call me lucky! (I am, though) but science says that. Us, mammals are different from the other strata in animal kingdom because we have an ability to feel for others! Yet we end up being jealous of our best friend if he scores better than us, we end up not helping our colleague on pivot table in excel because well, who likes office colleagues? (if you do, you should stop fooling yourself). We act as a critique in social settings because that’s how society has trained us, thanks to the ability of our brain to absorb negatives faster than positives. But that doesn’t negate the acts of good deeds we end up doing sub- consciously. Aren’t you the one (or know anyone) who religiously feed the stray animal despite abhorring the idea of owning them as a pet, don’t you argue with your parents to not haggle with vegetables vendors. Haven’t you craved to give those children a dime, those who are begging outside your air conditioned car and you bypass them with a straight face, only to share a mock and laugh with the one travelling with you. Deep in your heart, aren’t you craving the red light to turn green asap so that you don’t have to fight over your guilt for long. I do that. I have read so many articles on these people being a part of a ‘major gang’ that every time I feel for them, I fight the emotion!

Doing something for others is a very natural instinct, we tend to not act upon this because of the apprehensions and lack of transparency in the system. That’s where Ur Gesture (urgesture.com) tries to bridge the gap and help give way to the emotions, which we, mammals, have inherited because of being a part of (no brownie points here) mammalia family- empathy.

Empath doesn’t make one impulsive. Empath makes oneself cautious of existence of a world beyond self and treat it with compassion it deserves. Given the practicality in today’s time, it is very important to be analytical, but is equally important to be kind, not because science says so but because well let’s face the fact- we can’t sustain without others and the relationship needs to be symbiotic and not capitalist! 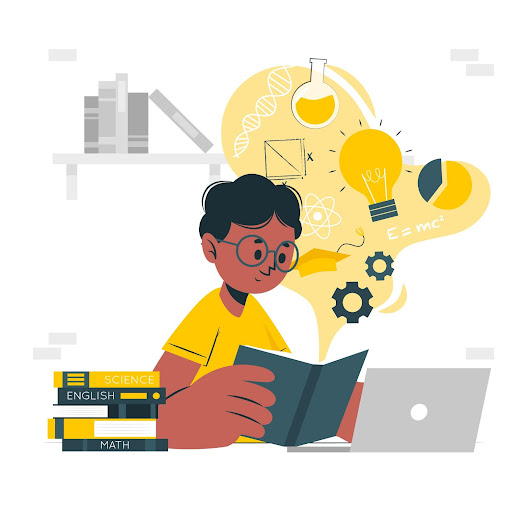